We use our own and third-party cookies to improve our services and show you advertising related to your preferences and the analysis of your browsing habits. If you go on surfing, we will consider you accepting its use. You can change the settings and get more information here. 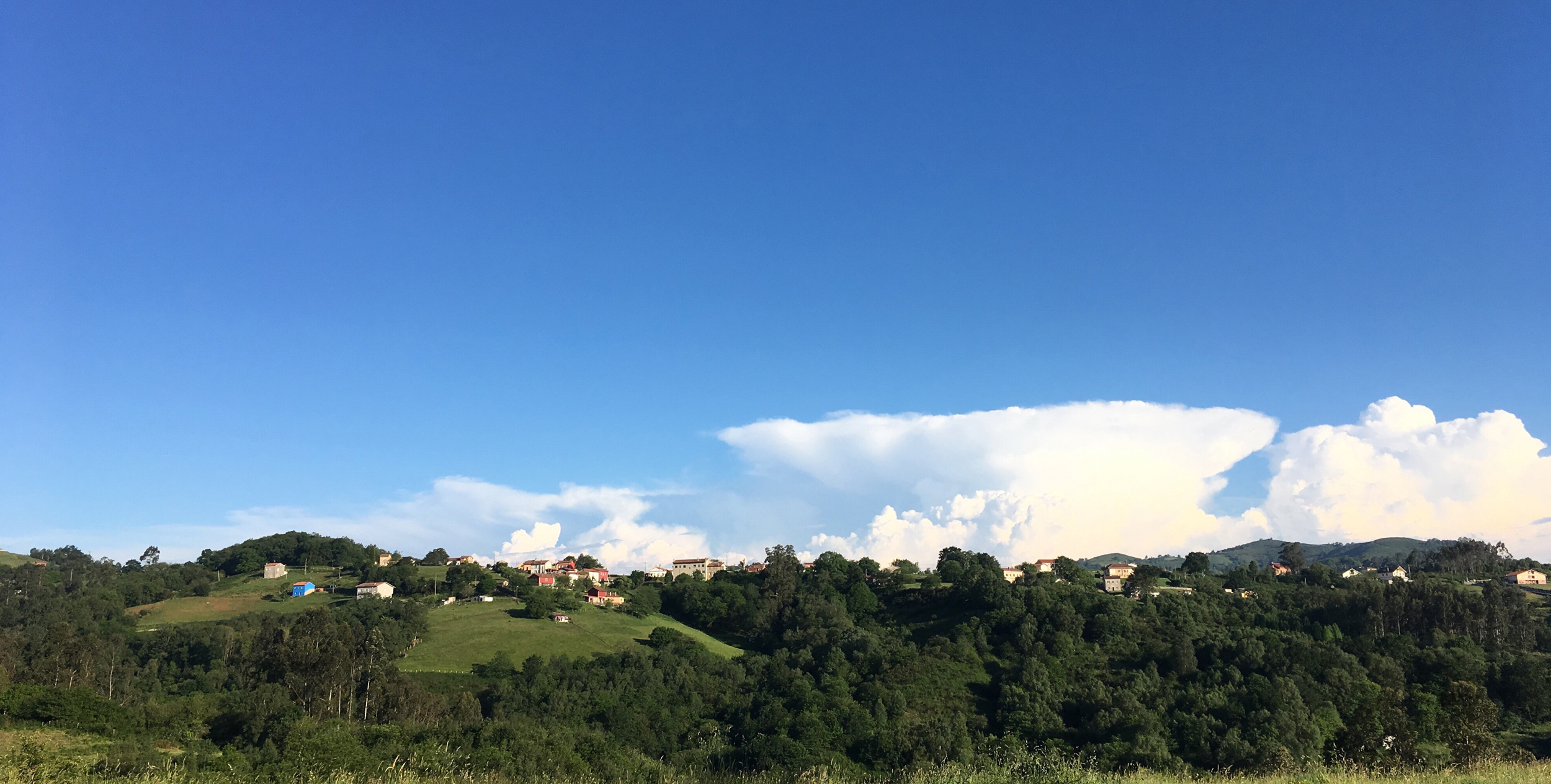 Electra Norte is the brand under which an Asturian business group dedicated to the energy sector operates, vertically integrated and family-owned, from the very beginning. The main activities of the group, through the companies that compose it, are the generation, distribution and sale of electrical energy. It also carries out the technical, economic and legal studies necessary for other companies to start up their own power generation plants from renewable sources. 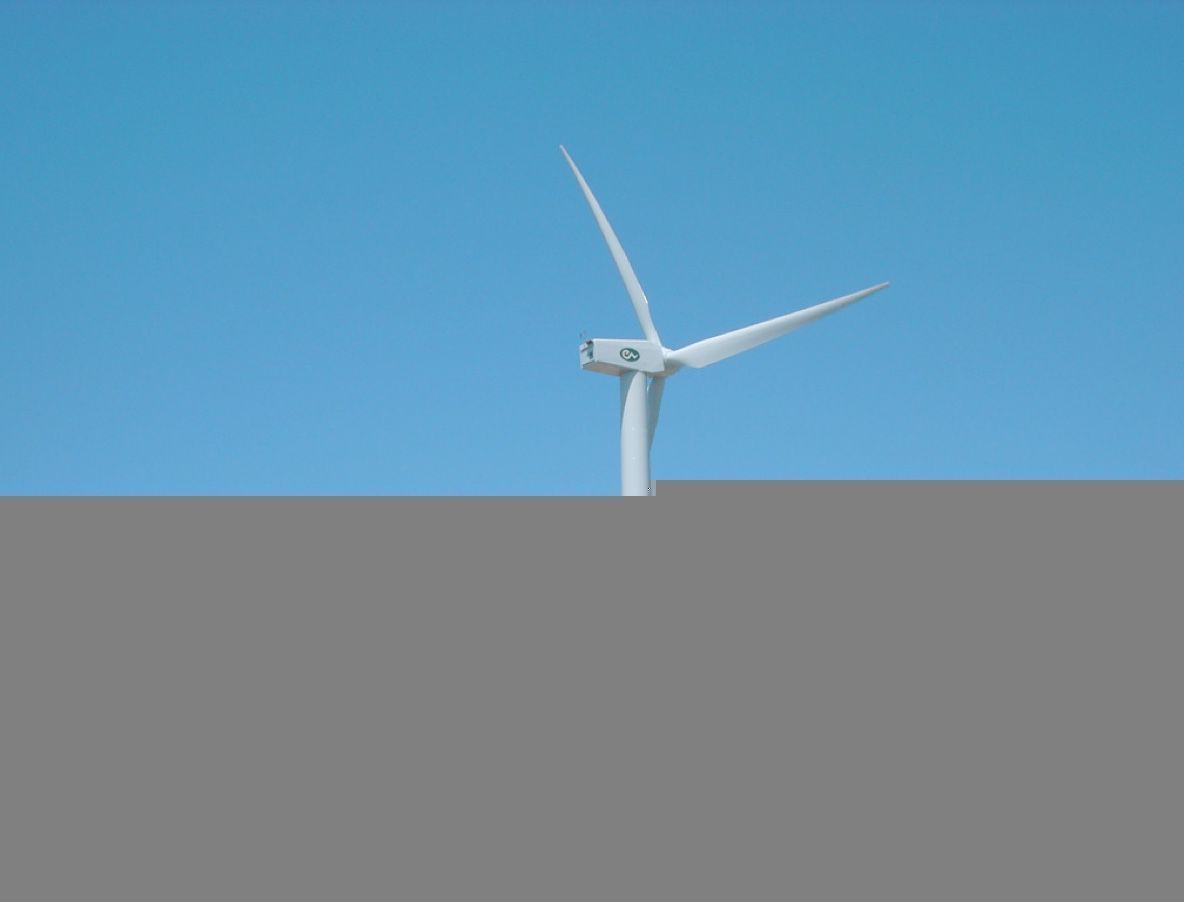 Without leaving Asturias, Electra Norte has become an internationalized company.

Since its creation and for more than seventy years, its area of activity has been focused on providing an essential service - the distribution of electrical energy - in the Asturian municipalities of Siero and Bimenes. In recent decades, Electra Norte has become an integrated group that sells energy, manages networks, generates electricity and promotes renewable energy projects in Spain, Europe and South America.

The legislative changes that took place at the turn of the 20th century stimulated the generation of electricity from renewable energy sources, spurring Electra Norte to develop a growth strategy in this area. Thus, in 2000, the company promoted the construction of the first grid-connected photovoltaic plant in Asturias, a milestone for the sector in the region. However, the energy source in which Electra Norte has achieved a more solid position is wind energy. Its first project of this nature was the one developed in the Sierra de Penouta (in the Asturian municipality of Boal).

However, Electra Norte not only produces and distributes electrical energy, but also sells it to companies, institutions and private customers, either with its own brand or through its subsidiary Nexus Energía.

The geographical expansion is also linked to expanding the areas of activity, since the group has invested a major part of its assets in other areas of Spain, Europe and South America. In this way, without abandoning its roots, Electra Norte has become an internationalized company.

This diversification process, together with the fact that all the energy generated comes from renewable sources, means that Electra Norte’s activity is sustained by three fundamental pillars: economic efficiency, guarantee of supply and environmental sustainability 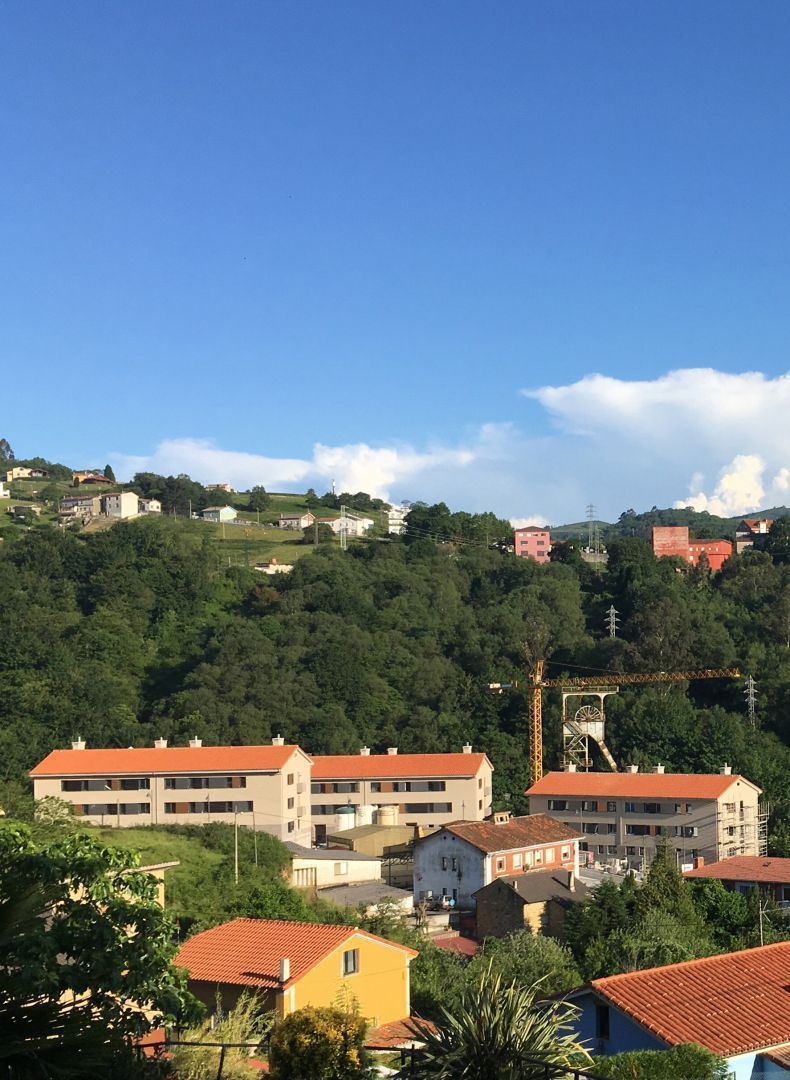 The origin of this family business group dates back to 1923, when the industrialist Perfecto Díaz started the business of distributing electricity to the towns near Candín - his place of birth and residence in Asturias - from the electrical group that served the Mosquitera mine shaft.

The success of the first power line that he put up encouraged him to develop a more extensive electrical network, with which he managed, within a few years, to supply the more than 50 towns where the company Electra de Carbayín, owned by the group, still distributes energy to this day.

As of the entry into force of Spanish Law 57/1997 on the Electricity Sector, and thanks to the deregulation process it introduces, the company diversified into other branches of activity, such as the sale and generation of electrical energy. The decade of the 1990s was the springboard for the Electra Norte group, specialized in electricity generation from renewable energy sources.

In 2000, Electra Norte founded, together with other independent distributors, the state-owned sales company Nexus Energía with the aim of creating a single energy purchasing network that would facilitate competition with the large dominant electricity companies in the sector. Nexus Energía is currently one of the independent sales companies with the largest market share in Spain and is the leader in representing the photovoltaic energy market.

Starting in 2017, Electra Norte decided to expand its geographical scope of action, and any customer who wishes to do so - regardless of his or her location within the Principality of Asturias - can contact Electra Norte to set up a gas and electricity supply contract through its subsidiary, Nexus Energía, with which it acts as exclusive mediating agent in Asturias.

Do you need more info?
Fill out our form 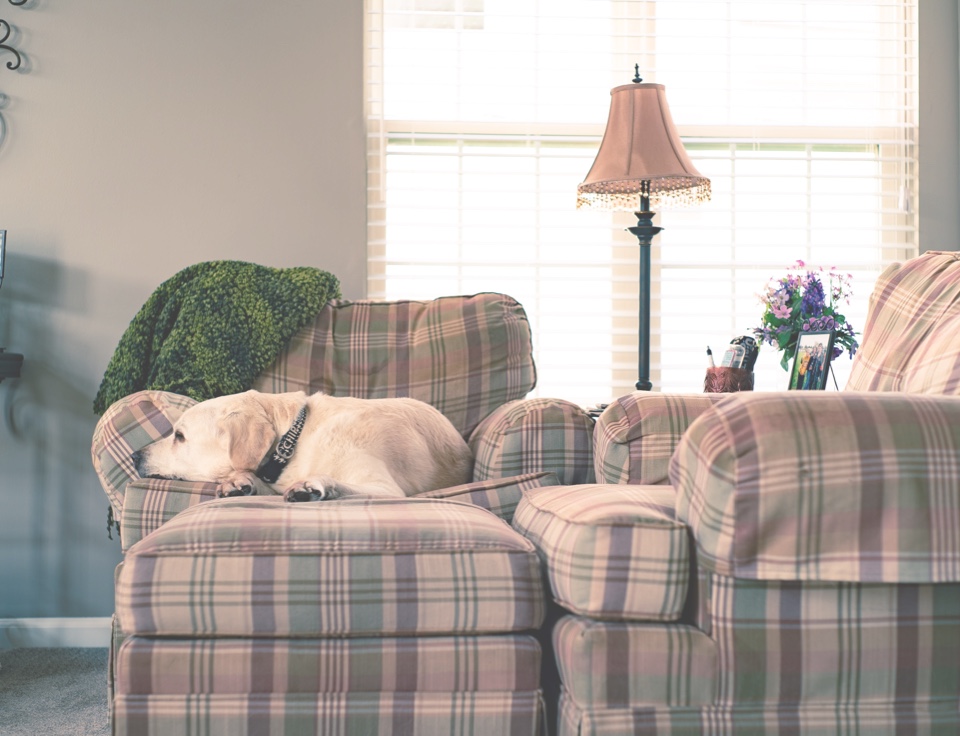 About us As we are